The final quarter of the year is the best for raising donations. Nonprofit workers are well aware of this fact.

Anecdotal evidence is one thing, but the numbers back up this perception:

We know that donations increase around the holidays, but why? What exactly causes this sharp increase in giving?

Giving to charity is widely publicized during the holiday season. The thought of giving back is on everyone’s mind. This awareness goes a long way in driving nonprofit donations.

From October to December, holiday cheer is at an all-time high. Pumpkin spice items hit every restaurant. Stores start selling Christmas decorations. Those bell-ringing Santas appear on every corner.

Along with all of this holiday cheer comes a deeper interest in giving back. Happy people are more likely to give, according to a 2010 survey by the Charities Aid Foundation. When we feel good about life, we are far more likely to make nonprofit donations.

The Gift of Giving

The most common holiday activity is gift giving. Throughout the season, young children look forward to receiving presents. Adults, though, enjoy the act of giving itself. Making people happy feels great, doesn’t it? Making nonprofit donations to charity is just another way to get that gift-giving high. 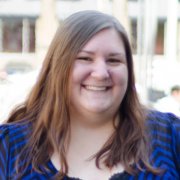 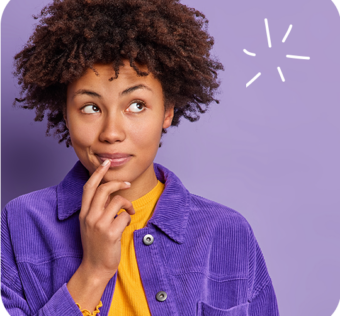 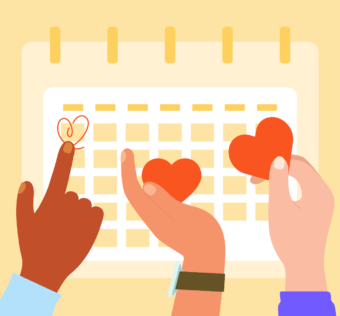 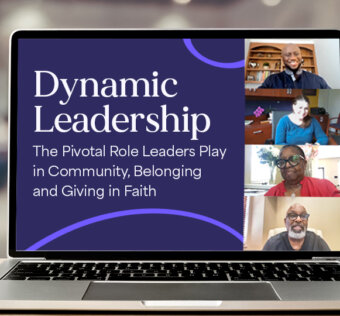