Juneteenth is the celebration of the end of slavery historically celebrated by the African American community. However, it is becoming widely recognized across the US. On June 17, 2021, a bill making Juneteenth a federally recognized holiday was signed into law by President Joe Biden. In this post, you will learn the condensed history of the US’s second Independence Day and how some of Givelify’s partners-in-giving are celebrating.

A Brief History of Juneteenth

Here is a condensed history of Juneteenth in a timeline of events that have lead to the surge of national awareness and celebration of the end of slavery.

The arrival of the first captives to the Jamestown Colony

Fredrick Douglas gives a famous speech to Congress “What to the Slave is the Fourth of July?”

How Juneteenth is Celebrated Across the US

On an early summer evening in Franklin, Tennessee, a group of sixty residents sit in an elementary school library listening to Anthony Hendricks from The Public — a nonprofit organization dedicated to educating the small, historic town’s public on anti-racism. This night, Hendricks is teaching the history of Juneteenth.

To start his teaching, Anthony reads a selection from the Fredrick Douglas speech What to the Slave is the Fourth of July? given to Congress on July 5, 1852. Congress had invited Douglas to speak on what Independence Day meant to him. They were perhaps unprepared to hear his words.

The small crowd gasps when they hear the year the 13th Amendment, the one that abolished slavery, was ratified in all 50 states: 2013.

An unlikely activist from Fort Worth, Texas set out on a 1,400-mile walk. Opal Lee, the now 94-year-old activist, started her walk from the steps of the Baker Chapel AME Church and walked in ten-mile increments to Washington, DC. Since her journey began, Lee has collected 1,605,554 signatures on her petition to make Juneteenth a federal holiday.

“My idea was to walk from Fort Worth to Washington, D.C., and that surely somebody would notice a little old lady in tennis shoes.”

To her, Juneteenth becoming a national holiday will celebrate, as a country, the independence of all citizens.

Juneteenth in the US

Before Juneteenth became a federally observed holiday, 48 states and Washington, D.C., recognized Juneteenth as either a state holiday or ceremonial holiday. Texas was the first state to recognize Juneteenth as a paid holiday. Hawaii passed legislation and is awaiting the governor’s signature. South Dakota is the lone holdout.

The rolling farmlands of Franklin, Tennessee was the setting of the Civil War’s bloodiest battle. General Granger led the Union troops to a victory. Then, that same general sailed with his 1200 troops to Galveston, Texas to free the last remaining slaves on June 19, 1865.  The troops’ arrival came two and a half years after the signing of the Emancipation Proclamation. Juneteenth honors the end of slavery in the United States. The African American community has celebrated it annually since that day.

On June 19th, 2021, a full 222 years after the town was founded, the city of Franklin joins cities across the US in celebrating the abolition of slavery and the US’s second Independence Day! Franklin will close its square — the center of town and the ground where the slave auction was held — to celebrate Juneteenth for the first time with a street festival sponsored by Franklin Justice and Equity Coalition unlike any other.

How will you celebrate Juneteenth this year in your part of the country? How will your organization? Does your nonprofit or house of worship already observe it as a paid holiday?

We’d love to hear all about it! Tag us in your Juneteenth posts on social media! @Givelify 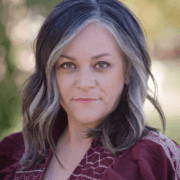 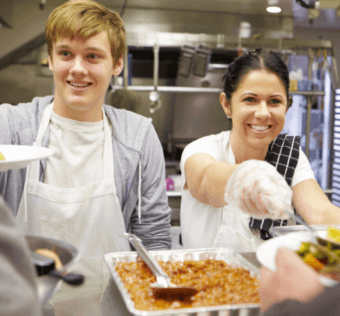 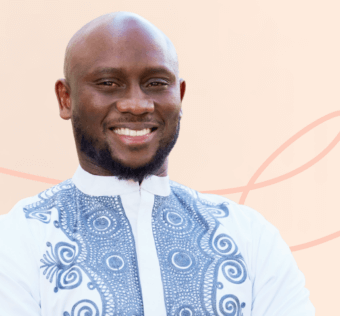 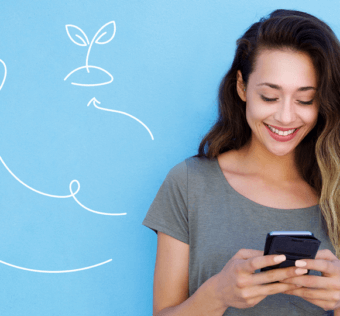